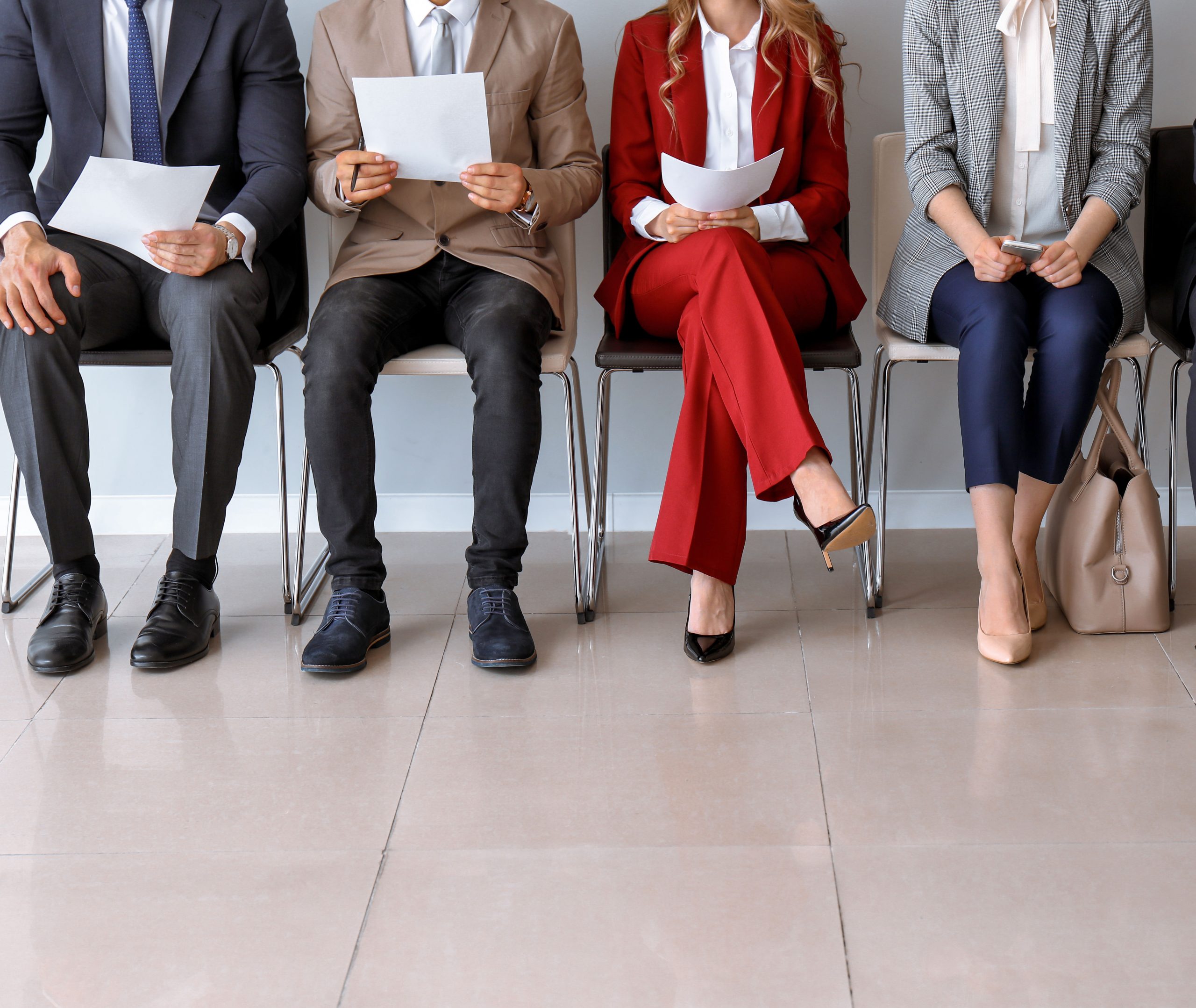 Following the successful implementation of The University Hospitals of Birmingham NHS Trust six months Place 2 Work employment programme, The Pioneer Group is rolling this out for a further two years.

The Pioneer Group is one of seven organisations making up the Birmingham Anchor Network (BAN) working to improve the local economy. BAN agreed to test an approach on how local community-based organisations can play a key role in engaging with people who have either lost their job or are finding it difficult to get a job after leaving school, college or a career break in the context of the Covid-19 pandemic.

The pilot has engaged with 60 people from a range of communities within Birmingham and Castle Vale and made 30 referrals into learning or employment programme opportunities.

The pilot focussed on building a relationship with The University Hospitals of Birmingham NHS Trust who are also a member of BAN and has made six referrals on to their 12-week pre-employment programme. Overall, 12 people have had a positive outcome through the pilot on a pathway to a job or actual job secured.

The other members of the Birmingham Anchor Network include Birmingham City Council,  the University of Birmingham, West Midlands Police, Aston University and Bournville Village Trust.

We are working together to understand how we can raise employment rates within Birmingham. Since Place 2 Work was so successful, we will use this as the template and aim to scale our efforts to reach more people and different career opportunities. Key workers have been celebrated for their efforts during COVID-19 and there are many interesting and secure roles that we think would appeal to those looking for a job.

Our efforts to improve employability will be key to the economic recovery as we move into a new stage of the coronavirus. Through our pre-employment programmes, we are preparing more people for work and will rebuild our economy.

The learning from the Place 2 Work pilot is informing a scaled-up approach at two levels:

Anyone who has lost employment as a consequence of the Covid-19 pandemic or for other reasons or who are finding it difficult as a young or older person to break into the labour market generally can contact the Pioneer Group on place2work@pioneergroup.org.uk or fill in the referral on The Pioneer Group website.