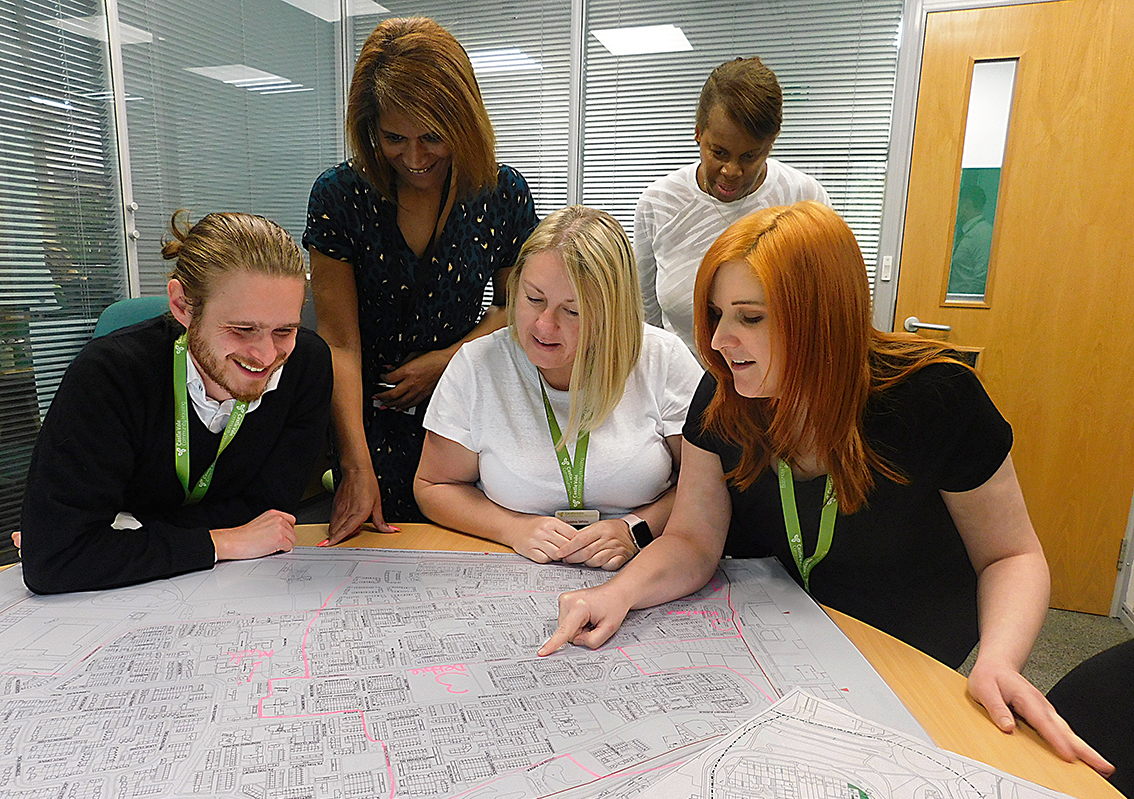 Previously, Castle Vale was divided into 14 ‘patches’, with Community Coordinators responsible for the housing management of these patches across the estate. By grouping neighbourhoods together and allocating a designated officer, there will be a more efficient process to assist residents. This change also creates new opportunities to identify areas of additional collaboration such as organising more drop-in sessions, or providing education around fly-tipping, in areas most affected by those issues.

Sixteen different action points have been identified and the team have been putting in hard work to get the actions complete, including:

Community Coordinators are going through a change too – moving forwards, they will be called ‘Neighbourhood Officers’ and will help with any tenancy matters, from name changes to antisocial behaviour.

To make these key changes, each new neighbourhood has been given a name. Residents were canvassed during regular Tasking meetings and Community Chat events, and decided on names that reflect Castle Vale’s strong aeronautical history.

The map of the new neighbourhoods can be seen below. 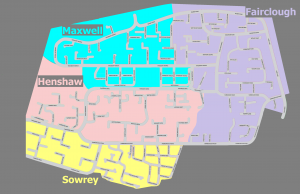 We’ve seen similar approaches work really well for other housing associations and have implemented them to make Castle Vale a better place to live.

By creating larger neighbourhoods, we can understand our communities better, and use the information we have more effectively.

Our next steps are to learn what works well – we will understand what initiatives are having the most impact on our community and where we need to make improvements.