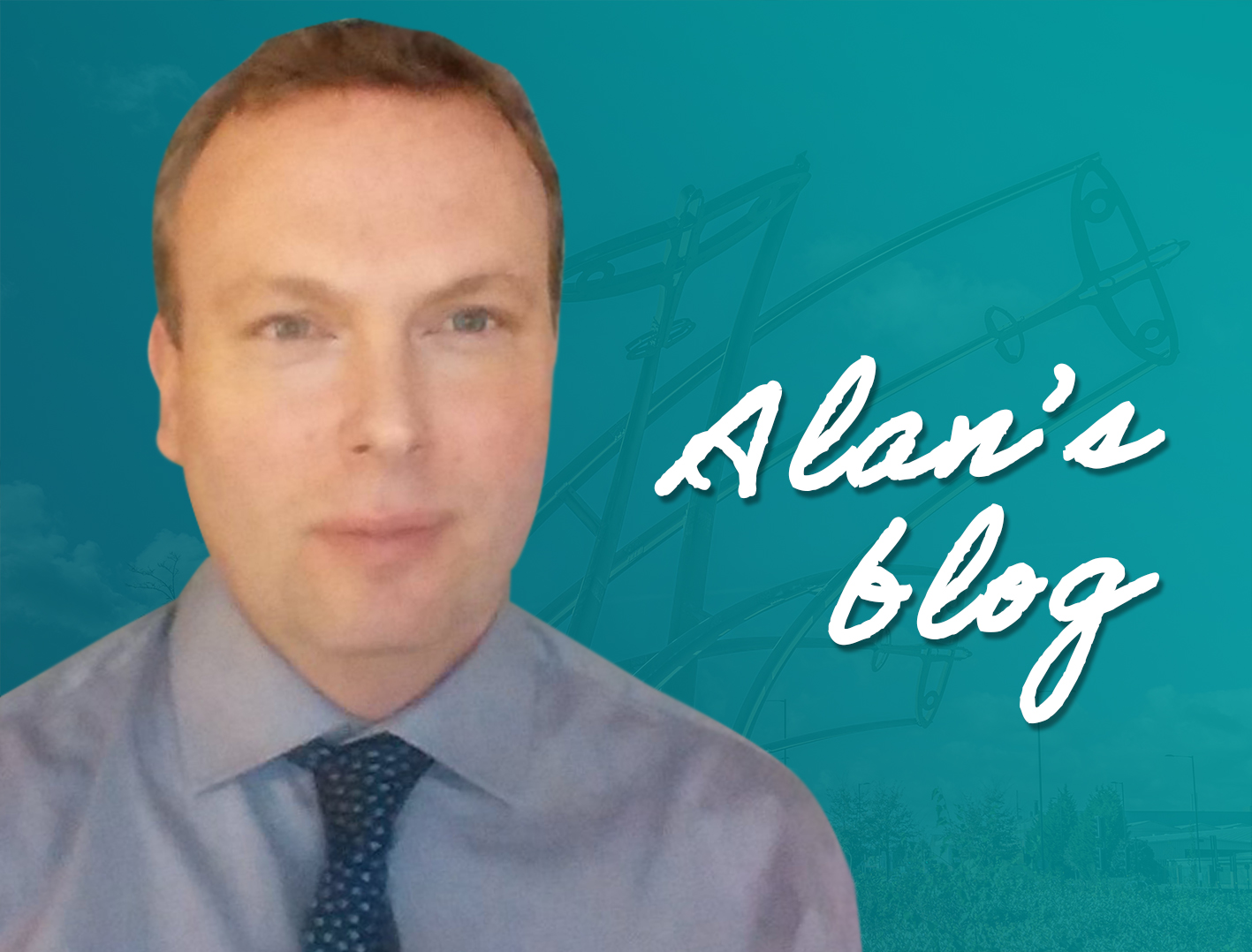 Alan Crawford, Head of Fundraising at The Pioneer Group, shares how community fundraising puts the ‘us’ into ‘useful’ during the pandemic.

I’ve been thinking about men a lot over the last 6 months. The Health Team Leader at Compass Support, Sarah Powers made a really interesting point to me at the start of the year. One of the reasons men are underrepresented in volunteering is because of the way it’s sold to them. The voluntary sector tends to sell the personal benefits of volunteering; the self-care elements like improving wellbeing and expanding social networks. If truth be told, out of all of man’s many achievements, self-care is not one of them (I present my lockdown hair as Exhibit A). In reality, the attraction of volunteering for many men is the chance to feel useful.

Lockdown scuppered a fact-finding mission to the Cotswolds where a group of us were going to visit my eccentric Uncle Simon. Simon and his gang of retired, overall-cladded men, manage miles and miles of the Cotswolds Way. They build paths, fix gates and coppice woodland. ‘Simon says’ volunteers build better paths than contractors because they go about their work with greater enthusiasm as well as a competitive desire to outperform each other. Yes man’s achievements do include ‘Banter’ and the fact it can be generated from building footpaths is a testament to our skill in this area.

At the beginning of March I got to learn first-hand of this desire to feel useful.  Lockdown was upon us and my colleagues were busy developing and implementing an emergency response to help those most in need. I was in awe of their dynamism and their heroism. However it left me feeling a bit like a spare wheel. Determined to do my part, I leafletted all my elderly neighbours in the cul-de-sac to see if I could be of service. The response was universal – ‘You are most kind but the Grandchildren are taking care of things’. And so it was that this fleet of Vauxhall Corsa’s would arrive on a regular basis carrying 20 something year olds armed with large shopping bags and even larger smiles. ‘There they go.’ I would say to my wife. ‘Stealing my glory’.

However a month into the crisis, the major funders began to release their emergency funding opportunities. Now was my chance to make myself useful. The first thing was to accept that the rules of the game had changed. I’m a stickler for trying to make submissions as good as they can possibly be. Funding is a hugely competitive process and there is some solace to be found, if your bid is not successful, in knowing that it was as good as it possibly could be. However the term ‘emergency funding’ drops a heavy hint. Speed was a critical success factor, even if that meant compromising, to a degree, on quality. One of the successful bids we submitted was the very last one accepted before the funder decided to prematurely close its books. One more edit, one more Zoom discussion, one more moment of reflection about that bid could’ve cost us £40,000.

Despite the haste with which those projects were devised, they all had one huge thing in their favour. Each project sought to channel the amazing goodwill in the community that became so prevalent from the very start of lockdown. We have gained a new volunteer army of all ages, ethnicities and genders to compliment the already magnificent volunteer force that was already in place. Before the Pandemic I was only on first name terms with my neighbours either side. Now we have a street WhatsApp group. We had a street party which apparently has never happened in the road before in all its 83 year history. For all the terrible ills of the Pandemic, there is a wonderful opportunity for the voluntary sector to act as an enabler in the ensuing weeks and months. We can help channel people’s overriding desire to do good and to build a lasting legacy of community, where people look out for each other more than ever before.