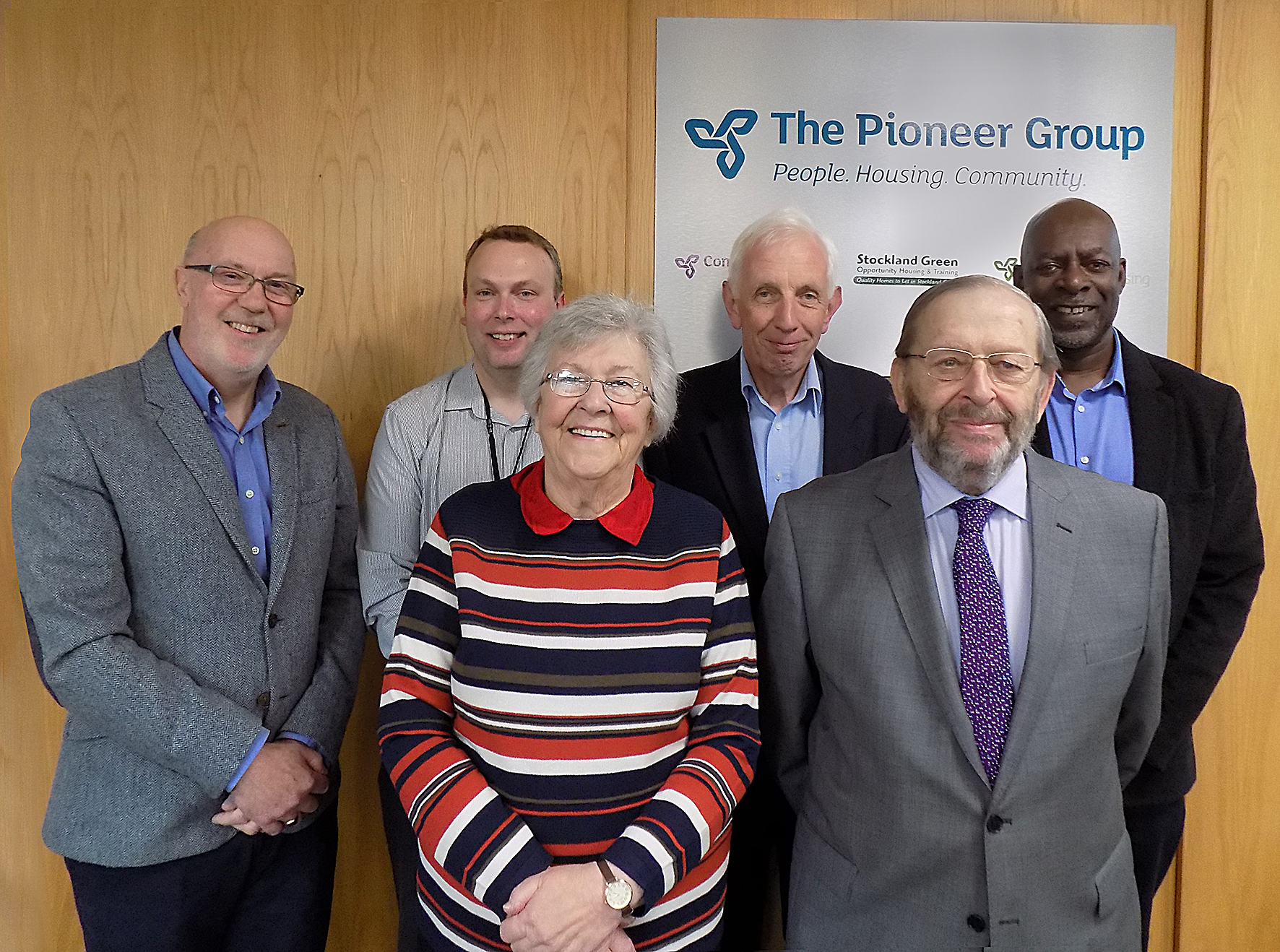 The Castle Vale Endowment Trust is an independent charity originally set up by the Housing Action Trust to provide a living legacy within community regeneration.

Established in 2005, The Trust has actively contributed to the shaping of Castle Vale since its physical transformation.

Initially starting with an endowment of £8m with an expectation of running for a ten year period The Trust has, through careful investment and management of the fund, stretched this to 12 years. The Trust has delivered ongoing investment in Castle Vale in line with its charitable objectives. These purposes were to benefit people living, working or attending educational establishments in Castle Vale and its environs by;

Simon Wilson, Chief Executive of The Pioneer Group summarised the works of the charity as:

“Being an invaluable resource to Castle Vale that has made a difference to the lives of the residents. A legacy has been left as many funded projects such as the Family Support service have been carried on through other financial streams”

From the launch of the first annual funding programme in 2005, The Trustees have worked hard to see the funds support services at the heart of Castle Vale.

I would like to thank the work and commitment of ETF’s trustees who have travelled far and wide to support ETF’s mission in Castle Vale and the investments have contributed to sustaining the improvements and momentum created by the Housing Action Trust. We are proudly leaving a legacy through a Neighbourhood Fundraiser project which will seek to continue the remit of ETF in line with our original objects for at least another three years, and hopefully, five years. This has already, in its first months, raised £200,000 investment and we hope to see an investment of half a million over the next three years